One of my goals for the next update for Spend Stack was to tighten up the design of master detail scenarios, which are prevalent on macOS and iPadOS: 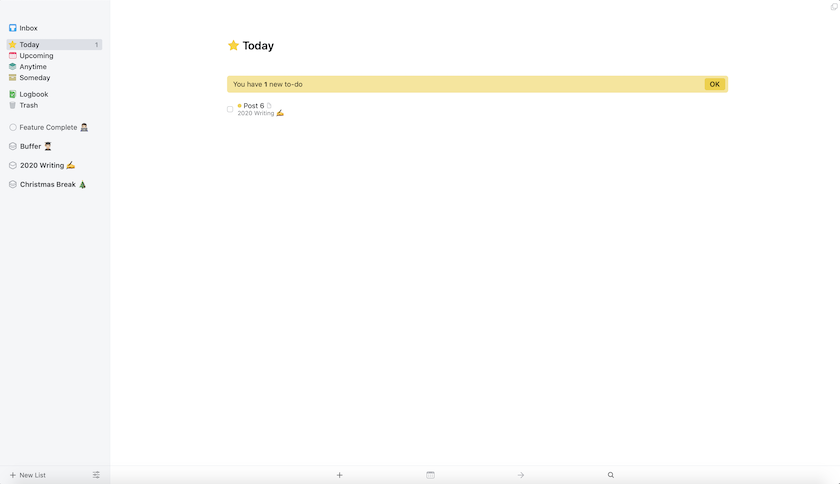 I’ve noticed that these apps typically have a subtle contrast between the master view and the detail view (though not all, as we’ll see). I decided to follow a similar pattern as well, so I started poking around to see what other apps in the wild did for this kind of thing.

Let’s take a quick tour of how Apple’s stock apps handle the situation: 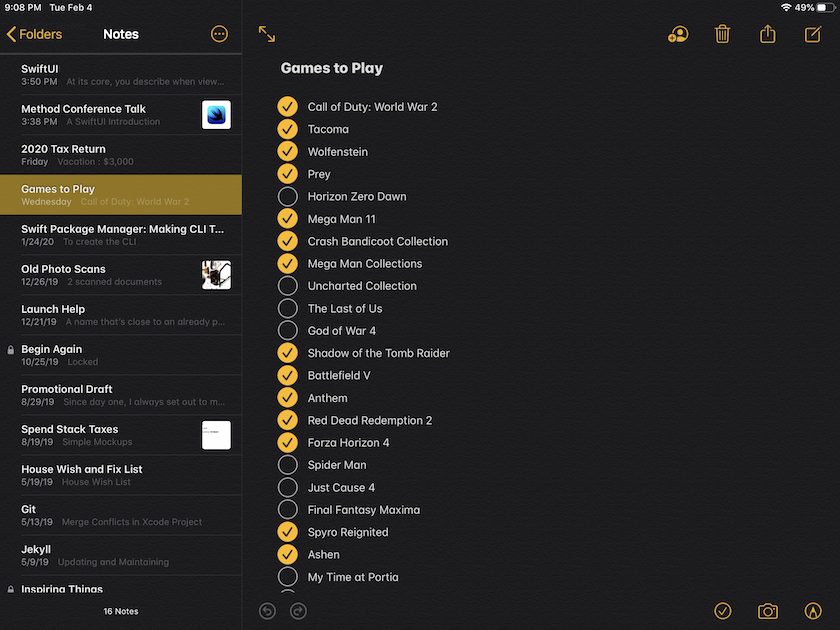 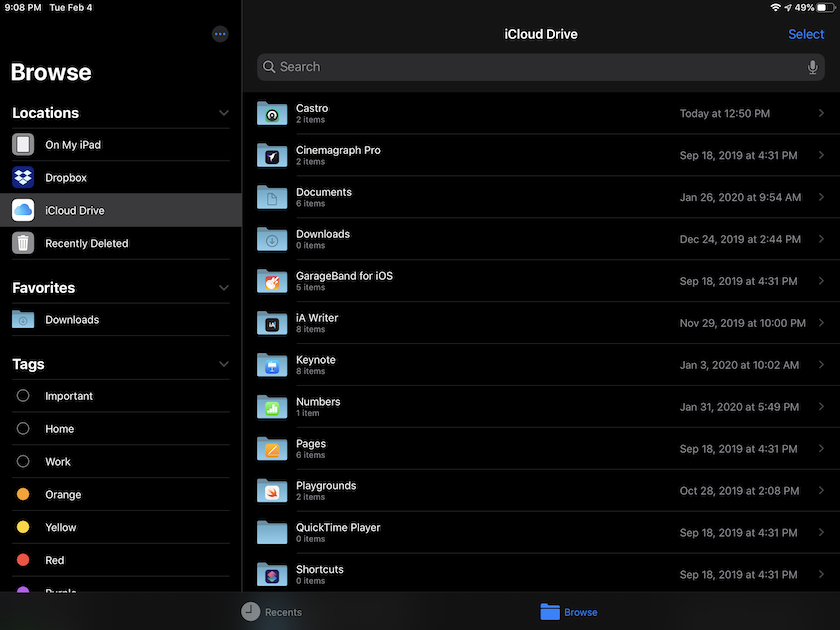 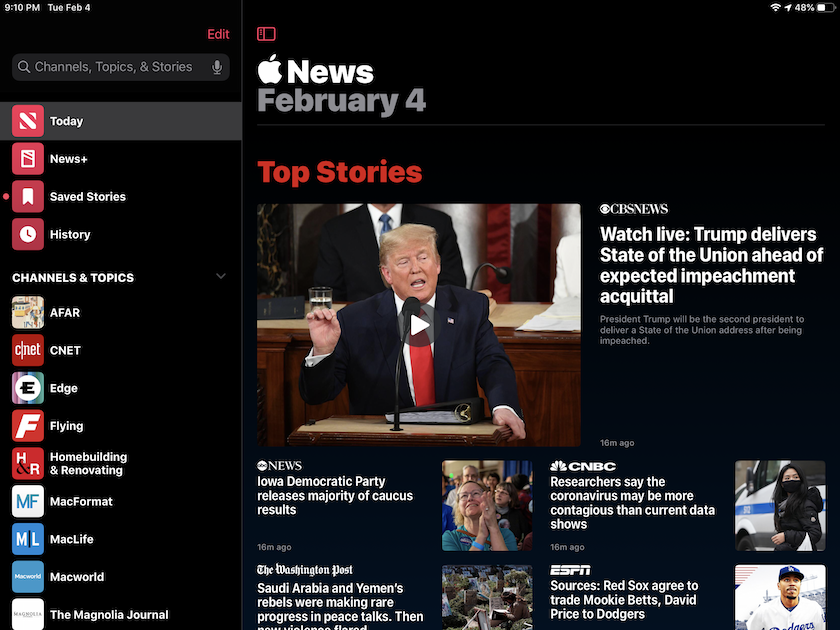 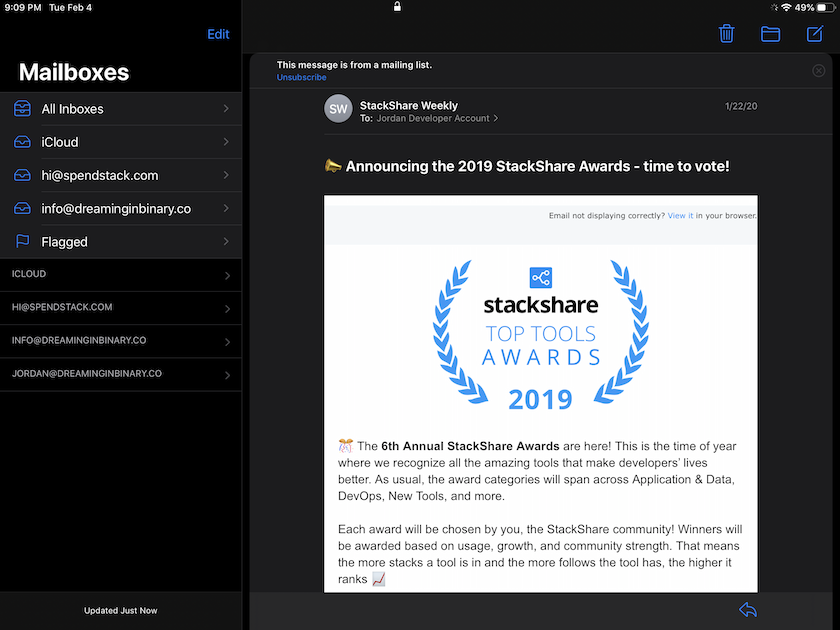 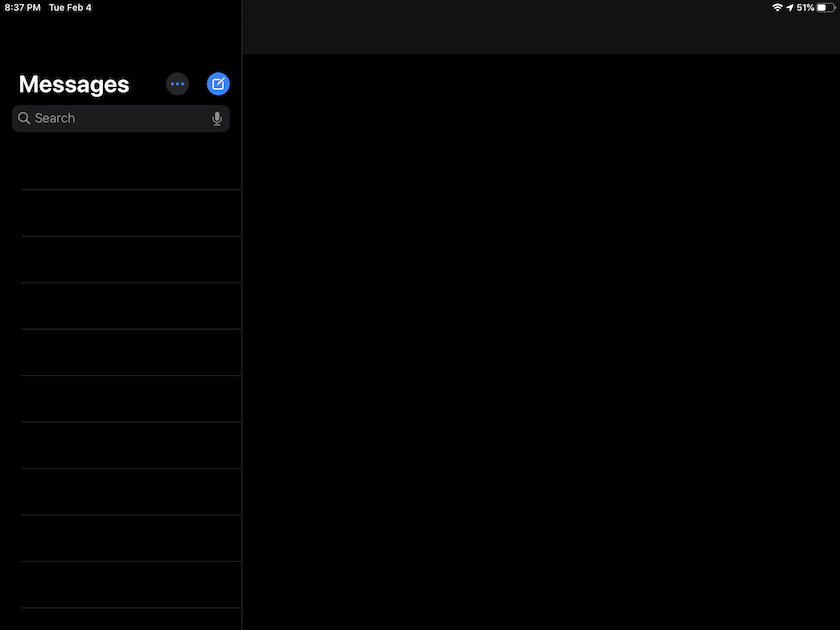 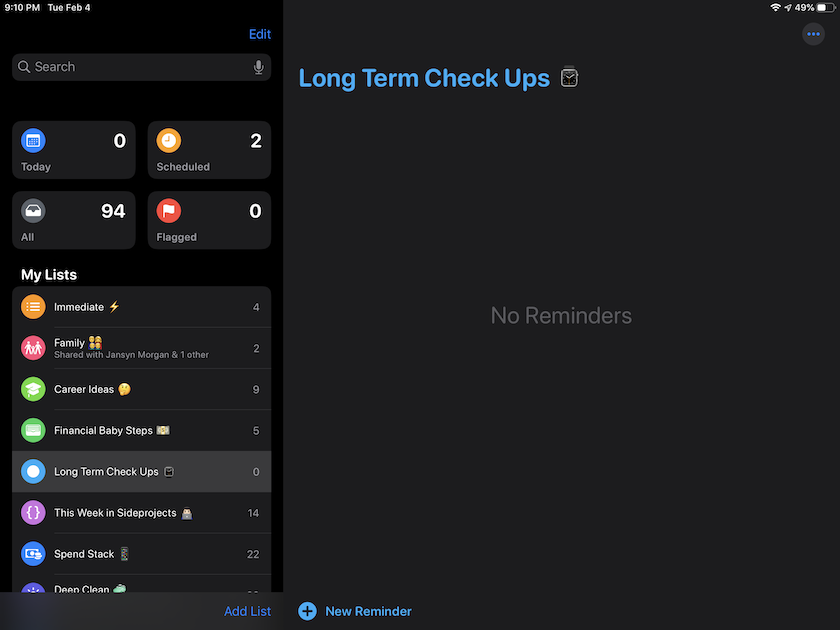 I was surprised to see that quite a few of Cupertino & Friends’© apps tend to use the same background color. Still, Spend Stack’s white on white in this scenario feels a little too jarring.

It turns out, this is exactly the kind of task that really eats at you on updates. It was a fleeting thought I had (to address this) and I figured it wouldn’t take more than thirty minutes. In software development, that and similar phrases are always famous last words.

But as someone who took five years to release an app, I figured another shot of feature creep wouldn’t hurt 🤠.

After looking at Xcode’s default master-detail view template (which has no accordances for this kind of thing), I quickly tested things out using .secondaryBackground for the master view - while keeping the detail view with .primaryBackground. This is similar to what Mail and Reminders do.

If you aren't using SwiftUI and want this process to be forty times less painless - trying using the helpful utility app Adaptivity to quickly reference colors.

Which gets me half way there: 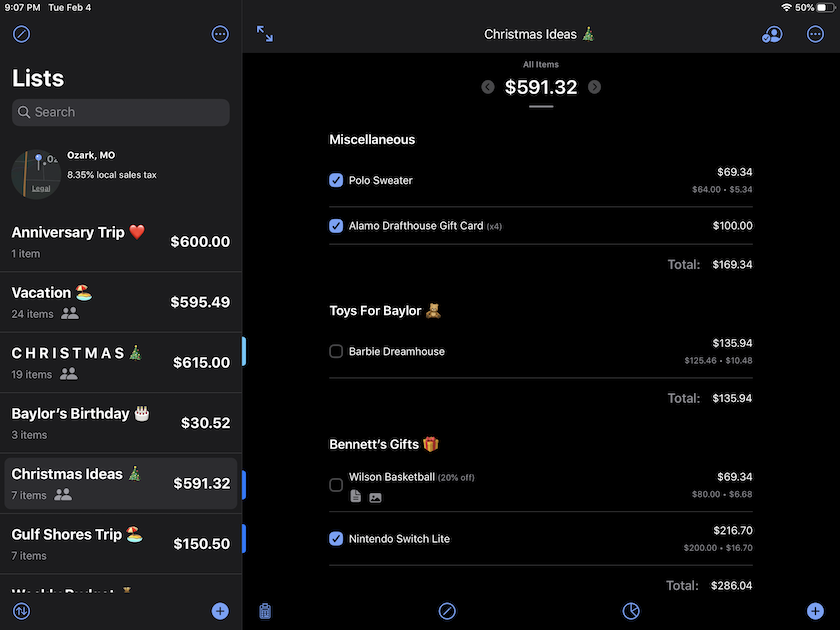 Not bad - but the subtleties start to creep in.

That last one can be a bit of a sticker. On iPadOS, you can quickly swap between a regular to compact horizontal trait collection for a number of reasons (namely, multitasking scenarios). In this case, I need to swap back and forth between the “old” style and the master view one: 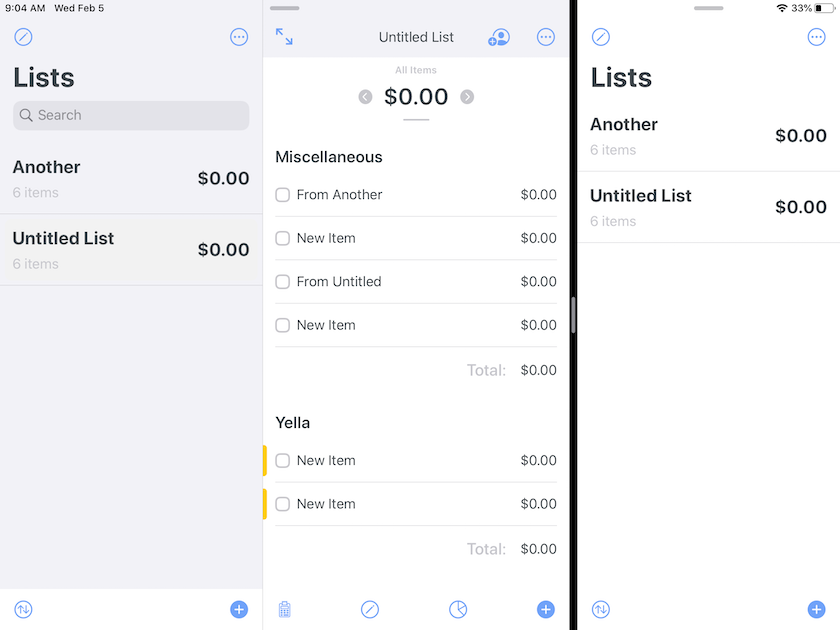 This means my navigation, tool bars and master view all need to a get little bit smarter, more configurable or use any other of the other platter of patterns available (delegates, dependency injections, blocks or what have you). These controllers are, as you may have surmised, still written in Objective-C. Regrettably, my new favorite toy, Combine is out of the question.

Alas, as with most of these kinds of tasks within UIKit, it’s always a hop, skip and a step away from being as simple as checking the device idiom:

That gets me closer, but I either have to propagate those changes to the table cell or check in their trait collection change events as well (the latter seems to be more appropriate, though I’ve yet to get that far yet).

There are many places where I don’t want to occur, such as modals: 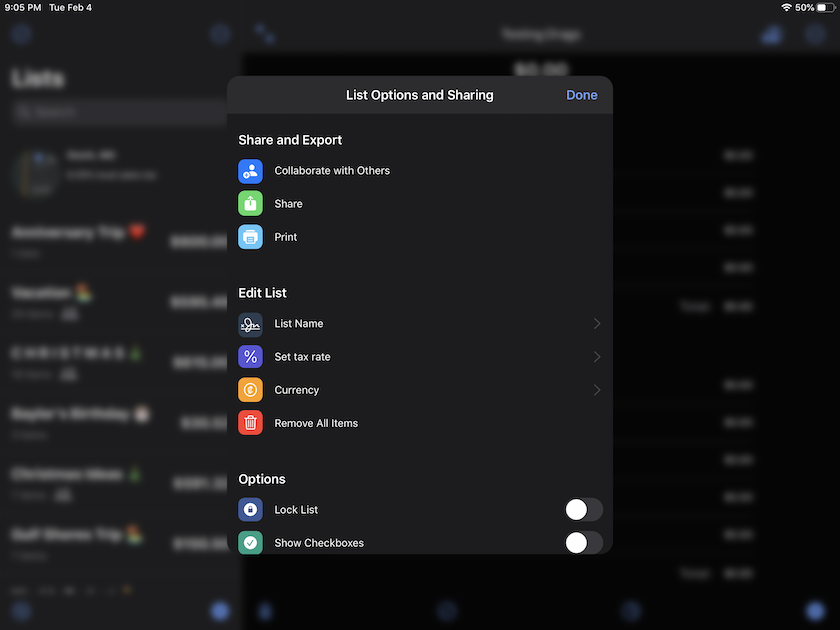 Worse yet, my navigation and toolbars are all jank-town now. That’s to be expected (as to this point, I’ve just hardcoded a new color in) but I feel like navigation bar’s new API never quite does what I expect it to. For the life of me, I can’t quite get my navigation bar to respect my UINavigationBarAppearance choices until it lays out its subviews.

Here, I purposely want the navigation bar to reflect the “old” styling, yet it doesn’t update until it does another layout pass:

I use a subclassed UINavigationBar throughout Spend Stack (same for the toolbar) and I won’t always want this behavior, so it’s not as simple as trait collection bookkeeping. For now, I’m leaning towards a simple bool flag to pipe right into the initializer since I style each of them there, far earlier than any trait collection change might occur.

We’ll see what happens, and of course - I’ll have the final product in the next version of Spend Stack, version 1.2.