Spend Stack’s first year on the App Store hits on the 18th! It’s been a rewarding year, and I’m very proud of the app. Though, as most reading this will no doubt know, iOS 14 is around the corner too. I’m in it deep at the moment, getting Spend Stack all ready to go.

So, instead of a large tell-all post, I’m going to do a rapid fire format that encompasses all my thoughts up to this point. Let’s roll!

Nearly a year later, they used the promo art 🤣🎉! Woohoo, so glad to see it finally out there! pic.twitter.com/LqJVH2EDPb

Here's an important thing to remember if you're just following along: This thing was the 1st version of Spend Stack, & it was downloaded *18* times. It was a complete failure.

I'm proud that I've hit #1 paid for Finance, but it didn't start that way at all. Just kept iterating! pic.twitter.com/w0UYD88Ppg

My wife wrote me a “atta boy!” card 8 years ago when it first launched, which I’ve always kept in my glove box: 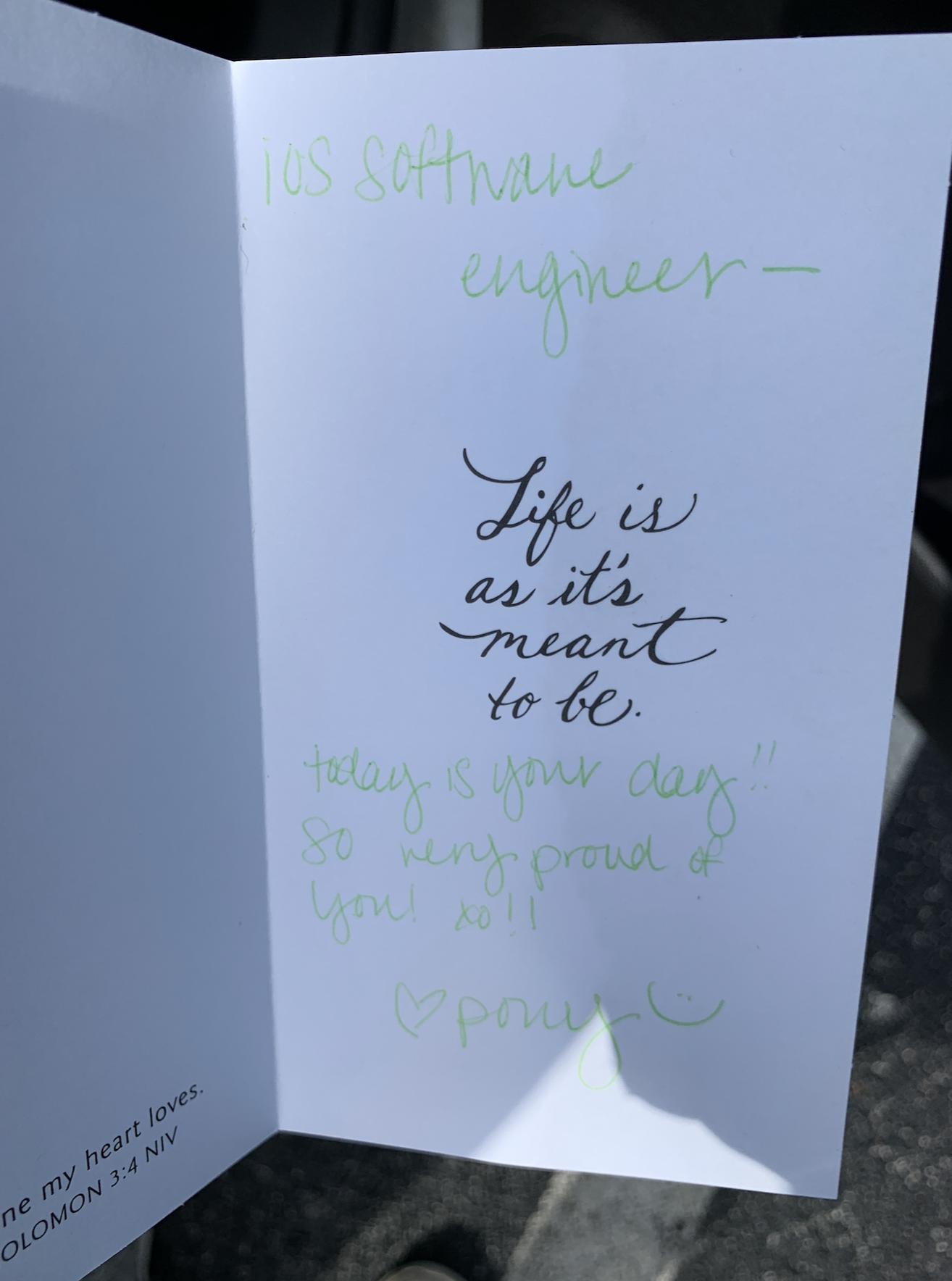 She always always been such a big supporter of me wanting to make something I’m truly proud of, and has always been there to encourage me when things suck, congratulate me when they are good and everything else in between.

My kiddos on the launch day a year ago: 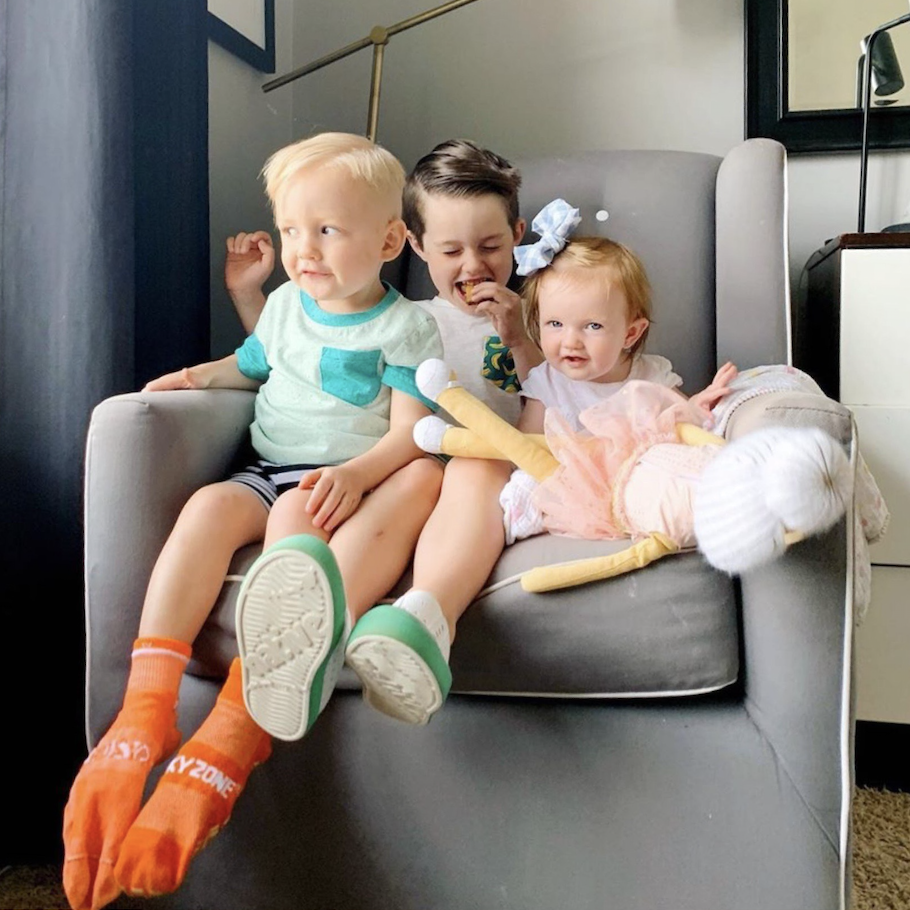 And my kiddos today: 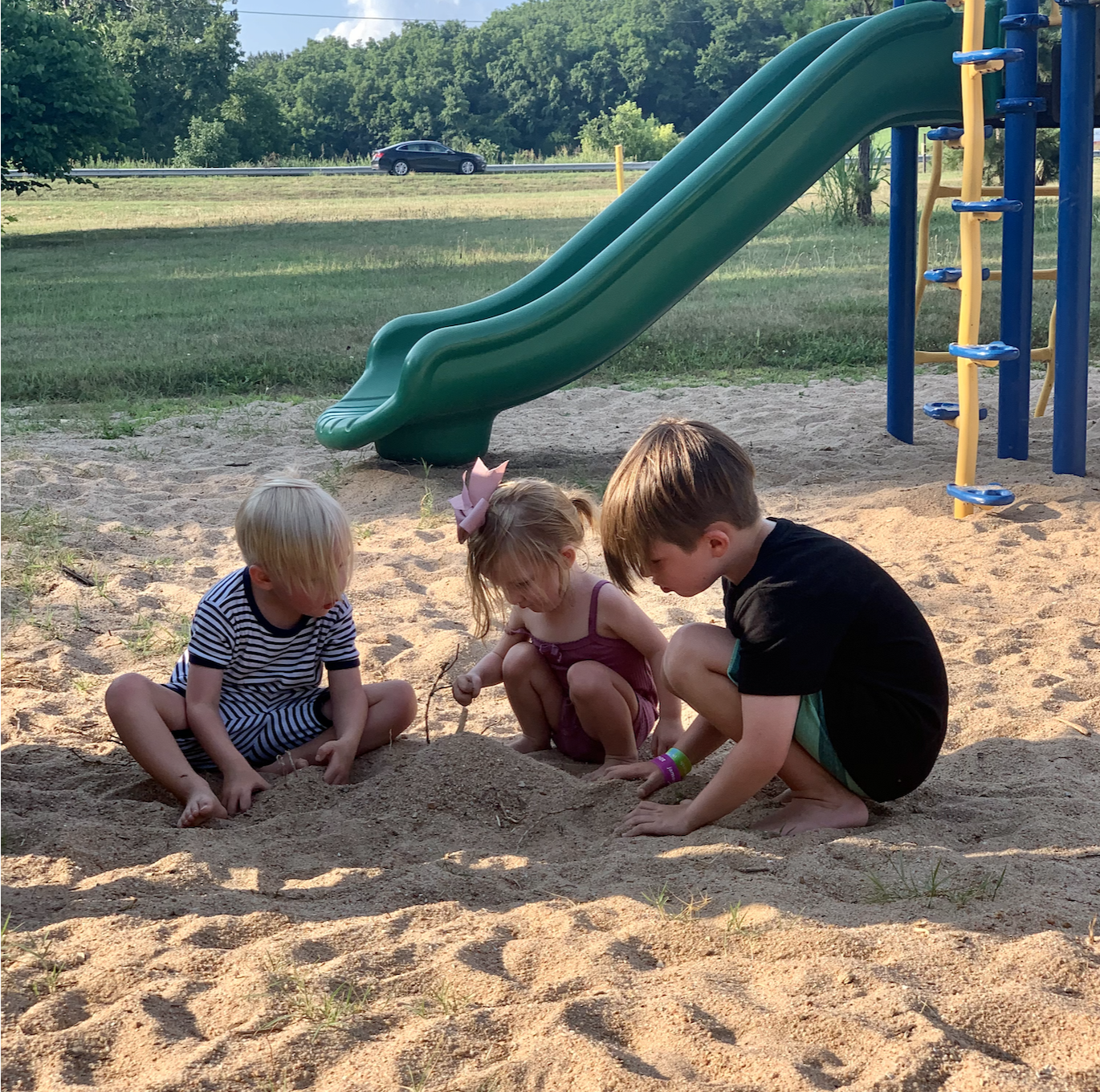 Spend Stack has brought me many memorable moments this year! I can only hope the same remains true a year from now. More than anything, building something and being able to put your name on it - you can’t beat it. Then, add in the fulfillment you get from people who use it and like it, it’s a fun cycle to be a part of.

Perhaps what I should be most proud of is Spend Stack has been exactly what I set out for it to be a year ago: Something I can ship and put my name on that people will pay money for. A manageable side hustle. A playground to create my best in class app. By all measures, I’m happy how things have turned out.

If there’s anything else you wanna know about it, feel free to ping me on Twitter and I’ll do my best to answer!